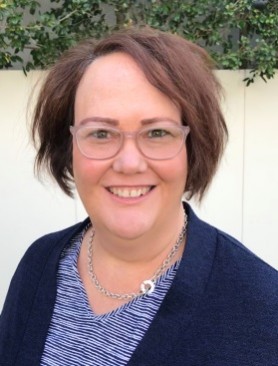 Assistive Technology provision for the promotion of health and wellbeing: A needs analysis and solution building approach