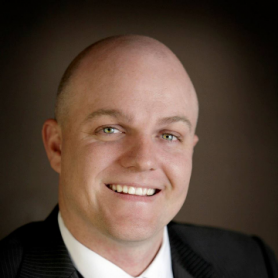 Altering his singing technique to compensate for the physical challenges he faces because of his disability, he now sings better than ever, and with the voice of an angel he is able to soar to the heights of some of the great tenor arias written. His achievements and experiences speak for themselves, but it’s his voice that tells his story the best. After his nation stopping performance on The Voice on Channel 9 in 2015, Tim has been touring much of Australia performing and speaking about his incredible journey, the barriers and challenges he has had to face and overcome to now be one of Australia’s most sought after entertainers. Recently Tim has appeared at the Sydney Opera House, Crown Palladium, The Queensland’s Children’s Telethon, and at the Nation’s Capital, Parliament House, for esteemed events and functions. But more importantly, these have been opportunities for Tim to represent the disability community and showcase the talents of those who strive through adversity. His advocacy work is his equal passion to performing, and it’s his attitude to spread a positive message about disability that have recently earned the following honors and performances at National Ambassador of Spinal Cord Injury Awareness Week, National Disability Awards Guest Artist and International Day for People With A Disability Ambassador. Tim has truly become the voice of Australian’s living with a disability and his music touches the souls of all those he performs to.