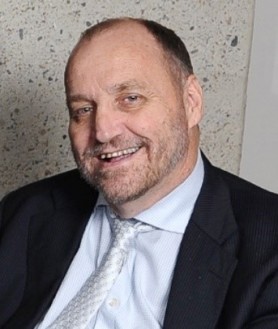 Kevin Cocks AM D.Univ is a well-respected champion of human rights. He has dedicated himself to pushing for an inclusive, accessible and diverse Queensland through legislative and policy reform and State-wide advocacy. Until recently, he was the Queensland Anti-Discrimination Commissioner. In February 2018, his term of appointment came to an end as Queensland’s Anti-Discrimination Commissioner, but he will now continue to push for evidence-based reform through his important role as Patron of The Hopkins Centre.

Creating systems that increase dignified experiences for people with disability