Singing as a form of rehabilitation

Singing is something many people take for granted. You sing in the car, in the shower and maybe even on stage. Most of the time, you don’t even realise you’re singing! Researchers suspect that on top of hearing your beautiful voice, singing may have medical benefits for people with spinal cord injury (SCI). It is believed that singing may help enhance breathing, voice and wellbeing for people with SCI. In a project developed by Hopkins Centre Ambassador and international singer Timothy McCallum, a peer led singing program called Singing Cords has been introduced at the Spinal Injury Unit (SIU) at Princess Alexandra Hospital.

Tim is one of Australia’s most sought after singers and performers. At 18-years-old, he was progressing quickly towards a successful career in the music and theatre industry. In a devastating blow, Tim was involved in a diving accident where he broke his neck. He lives with SCI and depends on a power wheelchair for mobility. Doctors told Tim he would never sing and perform the way he used to, but he has defied all odds. After appearing on television talent show The Voice in 2015, Tim has been touring Australia performing and speaking about his journey, including the challenges he has overcome. This program is based on Tim’s personal experience and involvement in an initial study from a team at the Austin Hospital. The involvement of both Tim and peer support worker Col Mackereth, ensures that this project is run with user experience and engagement at the forefront.

The program involves newly injured people with SCI as well as those who have lived with SCI for many years. The Hopkins Centre members Kate Martin, Yoon Irons, Brooke Wadsworth, Brooke Duggan and Tiffany Newson along with singers with disability, Tim McCallum, Col Mackereth, are all involved.

Tim McCallum said, “I always thought music and singing would play in some part of my life, but I never thought it would save my life. Through the practice and performance of singing, I have been able to remain vocally and physically healthy and subsequently, emotionally happy. I owe that to music. If the Singing Cords project can have that impact on just one other with a Spinal Cord Injury, it will be all worth it". 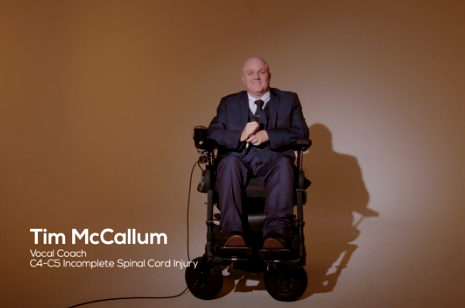 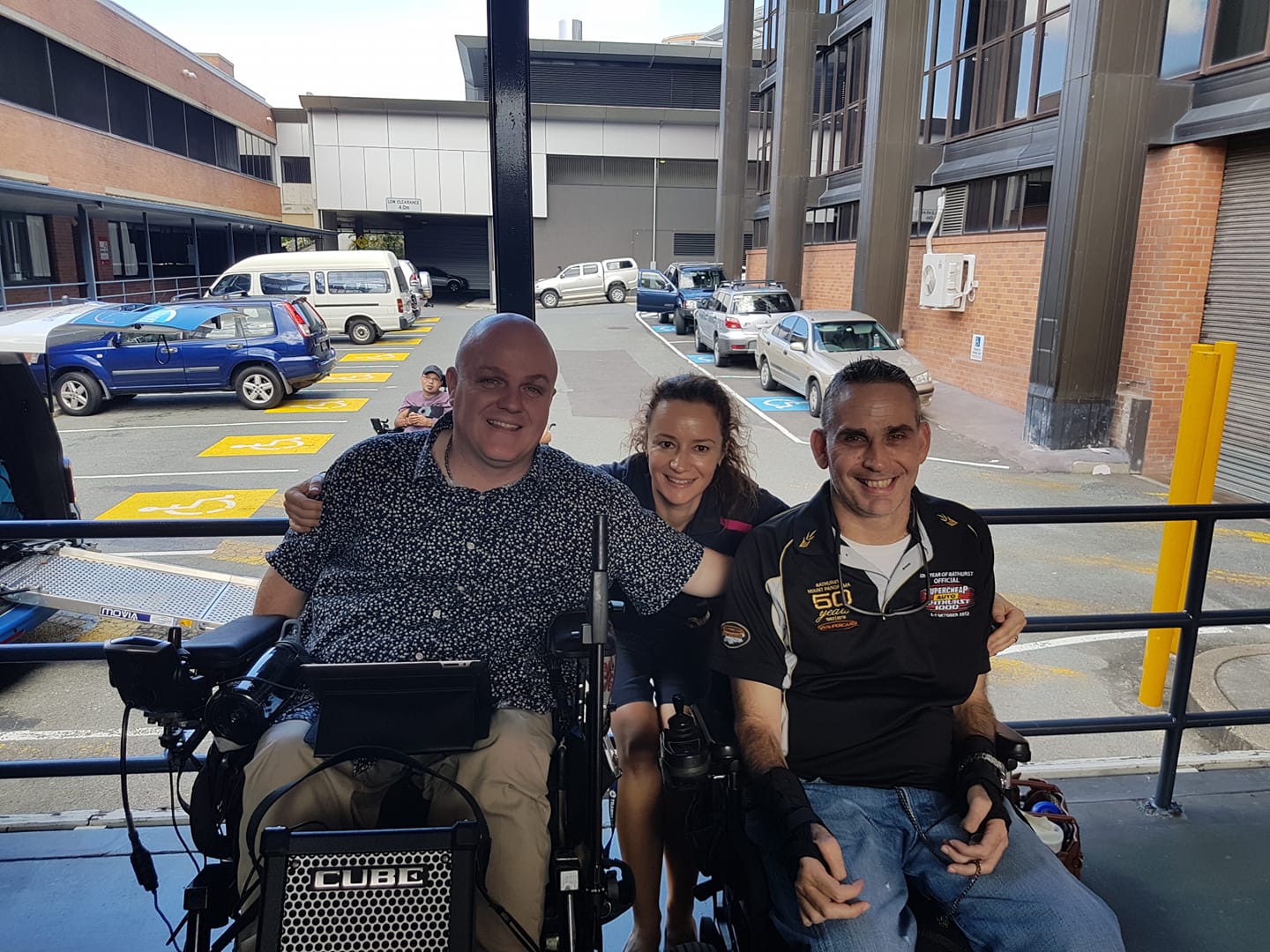 This pilot study will provide valuable information that will enable researchers to evaluate whether peer led group singing is feasible to be included into the rehabilitation journey. It will also allow researchers to view the program’s individual impact on those with SCI. The Singing Cords group usually meets on Wednesday.

A short film about the program has just been released, detailing more about Singing Cords program, how to get involved and general awareness on the benefits of singing for people with SCI. Check out the film online here.

The singing cords project is a peer led program supported by The Hopkins Centre, which is a joint Initiative of the Division of Rehabilitation, Metro South Health and Menzies Health Institute Queensland, Griffith University. Spinal Life Australia, Affiliate Partner of The Hopkins Centre has provided partial seed funding for the Program.

If you would like to get involved or interested in learning more about this program, please click here for more information. Read more about Tim’s story at www.timmccallum.com.au